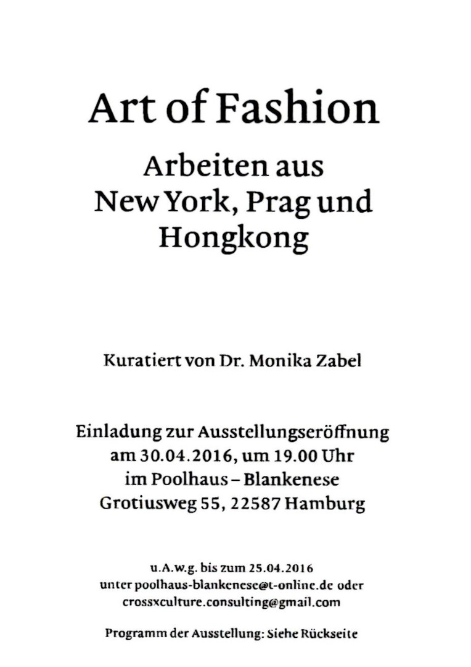 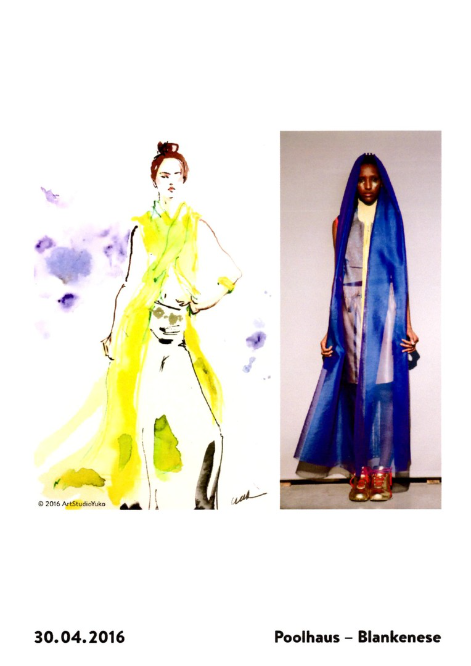 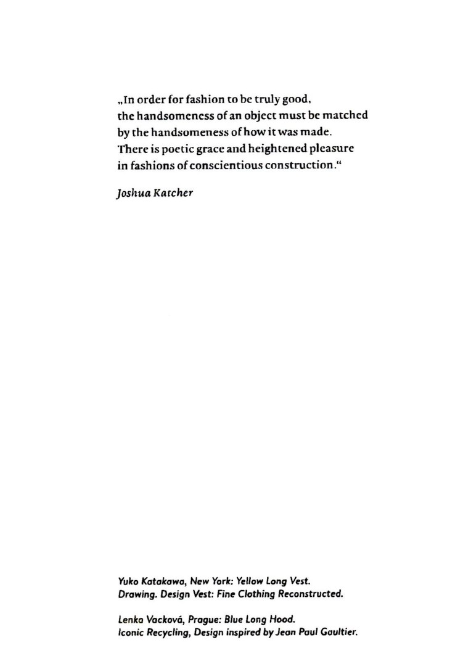 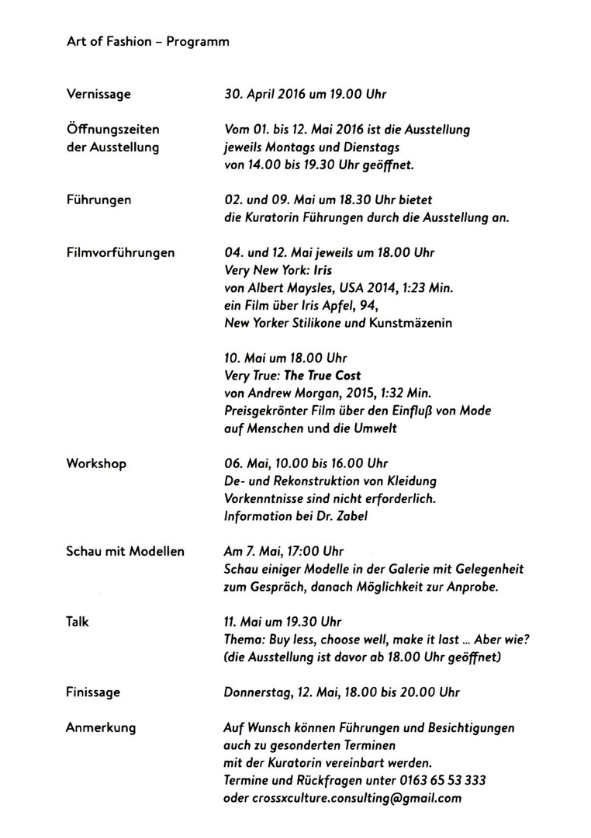 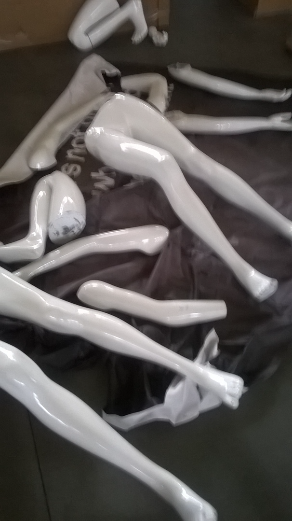 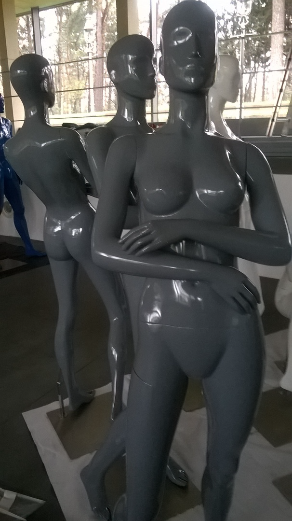 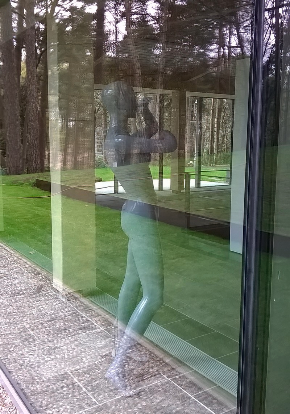 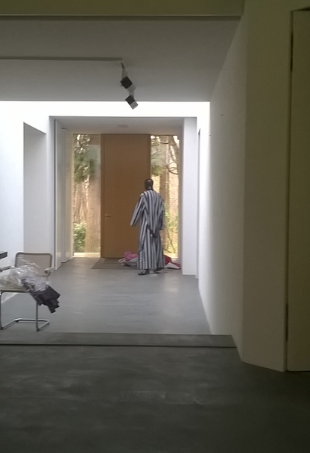 My paintings have been exhibited in galleries and museums throughout the Northeast and in Europe, including TAI Exhibits at TAI Partners, Ocean City Art Center, Viridian Gallery, the Atlantic Gallery, the Right Bank Gallery, The Open Center, New York City; the Delaware Art Museum, Wilmington; the Oriveden Opisto, Orivesi, Finland, Museum of Fine Arts Boston (as part of a group show of students on the Museum School)

I was born in Kyoto, Japan, where my parents and grandparents were missionaries. I lived in Kyoto and Yokkaichi for 12 years, going to public schools and became deeply immersed in Japanese culture. My playground was the rice paddies enveloping the house where I was raised, and the park surrounding a Shinto shrine in the neighborhood. After moving to the United States I ended up in Brooklyn where I have lived for over 25 years.

Growing up in the Far East and later adapting to life in the United States has lead me to a continual study of art and culture from around the world, particularly folk art and traditional devotional art.

My paintings are often set in places where 2 worlds meet; rooftops where architecture joins the larger expanse of the clouds, stars, and the beyond; and the seashore where we can literally walk from dry land into the element of water.
I am interested in the places where nature returns to our lives: the weeds in the vacant lot, or the animals in our dreams. My paintings capture the puzzling human community of city streets, full of conflict and joy.

The density of the images originate from my passion for music and interest in recreating the rhythm, harmonies and layers of counterpoint that are expressed in sound. My paintings
evoke feelings, stories and all the colors that come through the music that I love to listen to.

Karl Genser was born in Aruba, and started as an apprentice at his grandfather's tailor shop. Then, at the age of 16, he designed collections which were presented in fashion shows in Aruba. He graduated from the American College of the Applied Arts in Atlanta, Georgia. Upon graduating college he interned for various fashion houses in New York City, where Karl is now an established freelance designer.

Currently he is collaborating as a fashion image consultant for the Miss Universe Denmark 2016 Competition. His most recent work was designing Carnaval costumes for a group in Aruba.

Karl has always been inspired by his native Aruba, classic Hollywood glamour, flowers, the Golden Years of haute couture from 1947 to the late 1960's and Monsieur Christian Dior himself.

Yuko was born in Japan, and currently lives in New York City.

She is an emerging fashion illustrator, working primarily in pen, ink and watercolors. She draws fast, intuitive way. Her exemplary skill is most expressive when she paints with models.

During previous years, she was working as children’s book illustrator. You can find her illustrated children's books in Reading A-Z.

For fashion illustration, she has been taking various freelance assignments from different clients in the fashion field.

A lifelong artist, Kim Fondu grew up in the small Town of Wolcott, Connecticut in the U.S., and attended college in nearby New Haven. Drawn to New Haven`s rich cultural and music scenes, she lived and worked there after college until relocating to Brooklyn, New York, where she now lives.

She is a textile designer and recently added fashion illustration to her repertoire after taking an inspirational class at Fashion Institute of Technology. It was there that she came into contact with Monika Zabel and her designd, as represented in these watercolor sketches. Monika herself models one of her own designs in the pieces titled "Mod Monika" and "Mod Monika back" capturing the true spirit of the look as it´s meant to be worn. Sketching from life is atrue collaboration between model, stylist, designer and artist. It´s this collaborative nature that drew Kim to undertake becoming a fashion illustrator, as it continues to inspire. 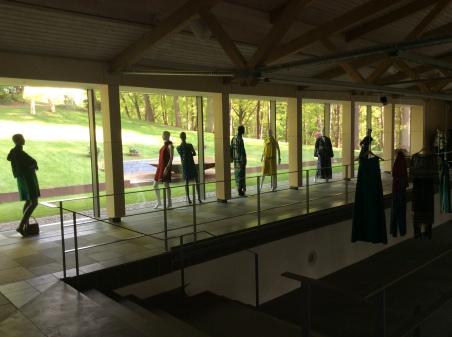 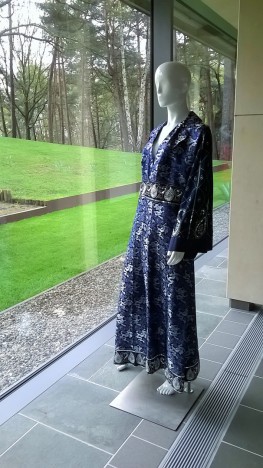 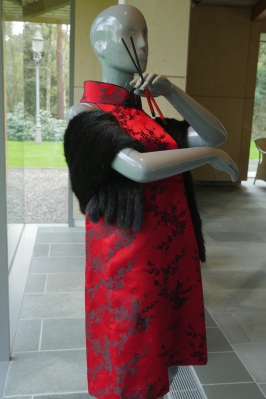 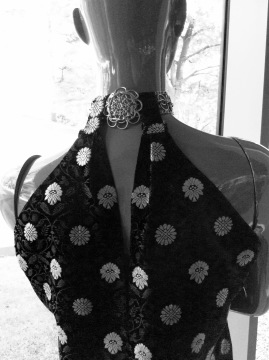 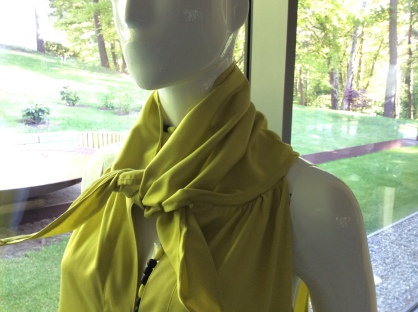 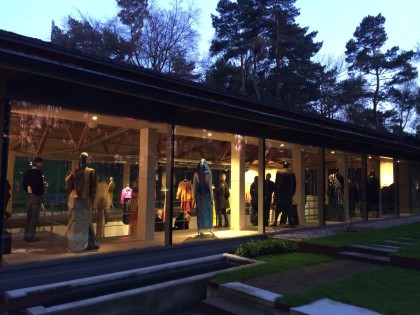